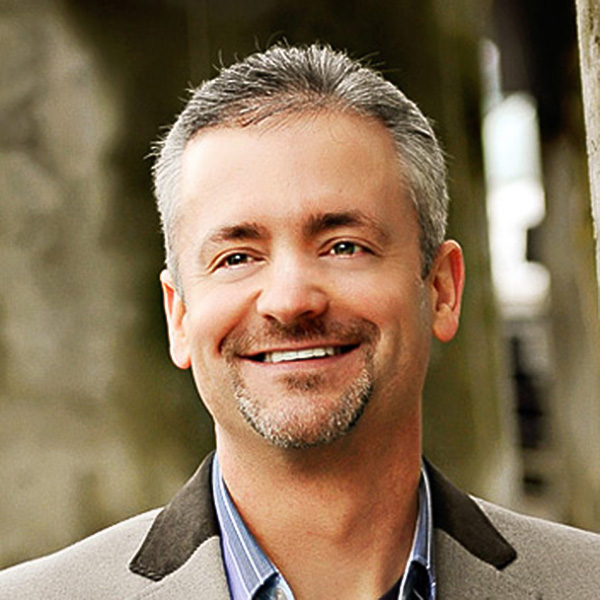 TexasFreeway.com has changed ownership once again!

My name is Tony Gilbert, and I am the new owner of TexasFreeway.com as of late December 2019. I acquired the domain name and site contents from Ron Jackson after following-up with him nearly every year beginning in 2010 – it had become a Thanksgiving tradition of mine.

Why did I Acquire TexasFreeway.com?

Since childhood, I’ve had an interest in both Texas history and development – both residential and commercial. I am part owner of a Texas real estate brokerage and a web marketing company. Therefore, I have the skills necessary to take the website into the future.

Prior to 2010, I was a regular viewer of the website, following Eric Slotboom’s efforts. I’m a native Texan and have lived in several parts of Houston, Midland, Austin, and now… back to far Northwest Houston. Having spent most of my life in Houston, I’ve always been both fascinated, and often annoyed (like you), with the constant change of Houston’s roadways. I cannot recall a time in 40+ years where at least one of Houston’s interstates wasn’t torn-up – particularly I10 West.

I grew-up near the intersection of TX 249 and Louetta – back in 1978 that intersection would have been known as FM149 and Malcomson Rd. At that time, FM149 was a two-lane road, and it took 30 minutes to get to Main Street in Tomball (the closest grocery store was Klein’s Supermarket). Today, the same journey is about 6 minutes. In 1978, Willowbrook Mall was just breaking ground, FM1960 was a crowded 4-lane road with deep ditches on each side, and the intersection of FM149 and FM1960 was a basic light, with a gas station on 3 corners.

Another area I spent much time in as a teenager, was Barker-Cypress and FM529 (I attended Langham Creek High School the first year it opened in 1986). Back then, the intersection was of two narrow two-lane roads. Today, of course, it’s an extremely busy intersection, and both are vital thoroughfares in west Harris County, lined with neighborhoods, retail stores, and essential services. It’s amazing to see massive master-planned neighborhoods in what was once vast rice fields and ranch-land.

What are the Plans for TexasFreeway.com?

First, the website needs to be completely converted to a modern code-base. I’ve chosen WordPress as it’s what I’m most familiar with. Unfortunately, the code is very outdated, which requires manually converting each page by hand – which will take many evenings and weekends over the coming months.

Once the initial conversion is complete, I will revisit each page beginning with the Houston section. I plan to do something more user-friendly with the historic Houston photos – perhaps galleries of some sort. I will also build alphabetical site-maps for each city to make it easier to locate images and content, in addition to a site-wide search feature.

Finally, I will regularly produce content about Texas places I find interesting, including historic and/or scenic drives which are off the beaten path. I would also like to showcase a few local businesses and historical places along the way.

Thank you for reading – I look forward to keeping you updated.